That conclusion was based on data from a meta-analysis of the seven major cardiovascular outcomes trials of GLP-1 agonists currently on the market.

Concerns about retinopathy worsening with the GLP-1 agonist drug class first arose from the SUSTAIN-6 cardiovascular outcomes trial for injectable semaglutide, although a subsequent analysis of data from that trial appeared to suggest the problem is likely due to rapid glucose-lowering in already vulnerable patients rather than a drug-specific effect. This effect had been previously reported, most notably in the landmark Diabetes Control and Complications Trial. 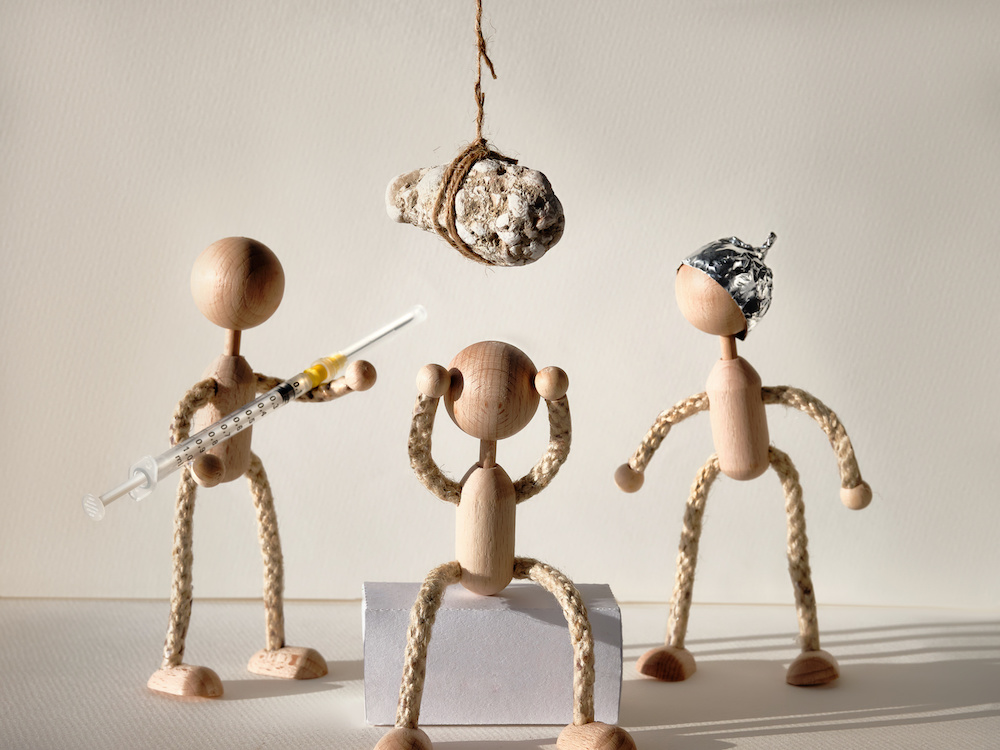 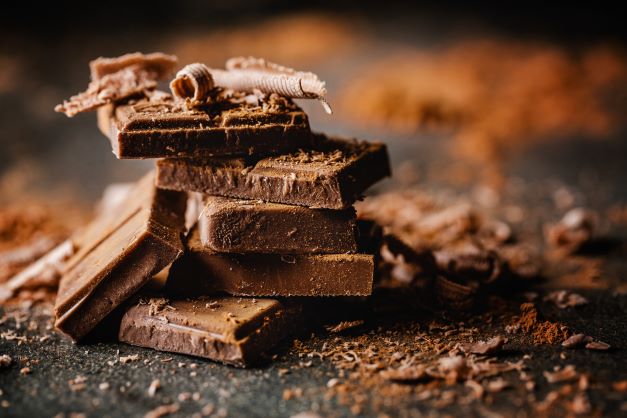