Actualités  >  EU seeks to halve use of pesticides, heal nature with landmark laws

EU seeks to halve use of pesticides, heal nature with landmark laws

BRUSSELS 23/06 - The European Commission proposed on Wednesday legally binding targets to halve the use of chemical pesticides and restore nature across the EU, in an attempt to better protect health and recover plunging wildlife populations.

European Union environment policy chief Virginijus Sinkevicius told Reuters the proposal on repairing habitats would require EU countries to take steps to restore nature to at least 20% of EU land by 2030 and all degraded ecosystems by mid-century.

Under the proposals, the use of chemical pesticides should also be cut by 50% by the end of this decade. They will be banned altogether in sensitive places such as public parks and protected areas.

A senior EU Commission official acknowledged studies showing that a significant drop in use of pesticides could lead to lower yields and higher food prices, but stressed that new techniques were now available which can effectively replace chemical pesticides without reducing agriculture output.

The rules on pesticides, if approved by EU governments, would replace the existing laxer law that the Commission said had been applied inconsistently across the EU.

Under the new regime, governments would have to submit regular reports on their progress towards the targets.

"Nothing can replace ecosystem services that the oceans provide, our soils or our forests," Sinkevicius said in an interview about the proposal to restore nature, which would be the EU's first such law.

The proposed law lays down binding goals to increase farmland bird populations, reverse the decline of pollinators, and restore 25,000 km (15,500 miles) of rivers to flow along their natural courses by 2030. Countries will have to produce national plans to contribute to the EU-wide aims.

Intensive farming, forestry and urbanisation are fuelling the degradation of natural habitats. Most of Europe's protected habitats and species have a negative conservation status, and a third of bee and butterfly species have declining populations.

The proposal on nature, which has been delayed twice, will need approval from the European Parliament and EU countries - some of whom have sought to delay or roll back sustainable farming measures, citing the Ukraine war's impact on global food supply.

Sinkevicius said the global food crisis was caused entirely by Russia blocking the export of millions of tonnes of Ukrainian grain. He warned that failing to stop the degradation of nature would ultimately diminish Europe's farming abilities.

"If we lose soil fertility, if soil erosion and degradation continue, that is going to be a major impact on our agricultural output," he said. Soil erosion already costs Europe around 1.2 billion euros ($1.3 billion) a year in lost agricultural production.

Economic activities like farming would not be banned on land where nature restoration measures are rolled out, under the EU law. 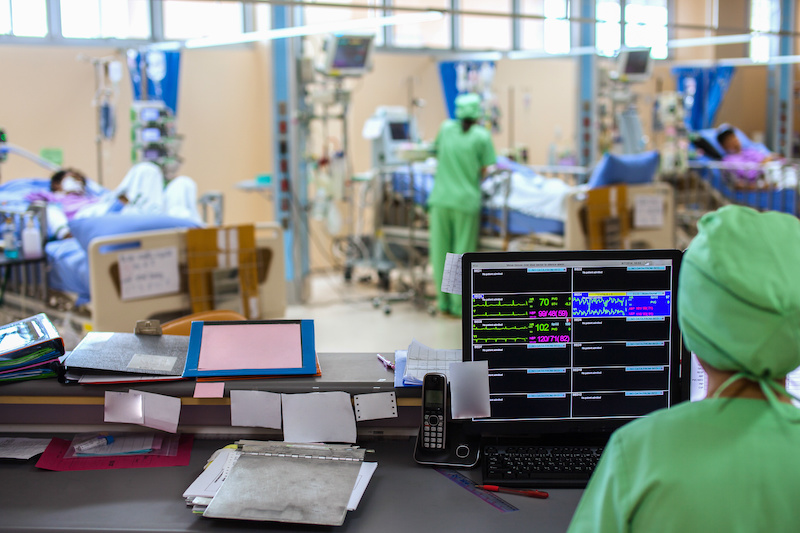 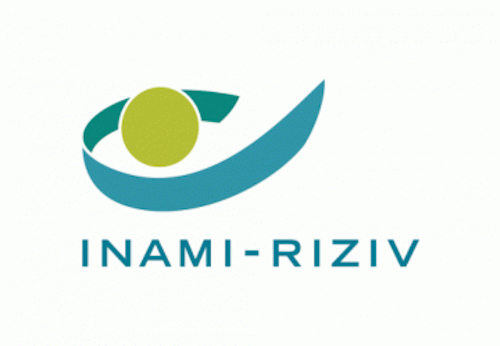 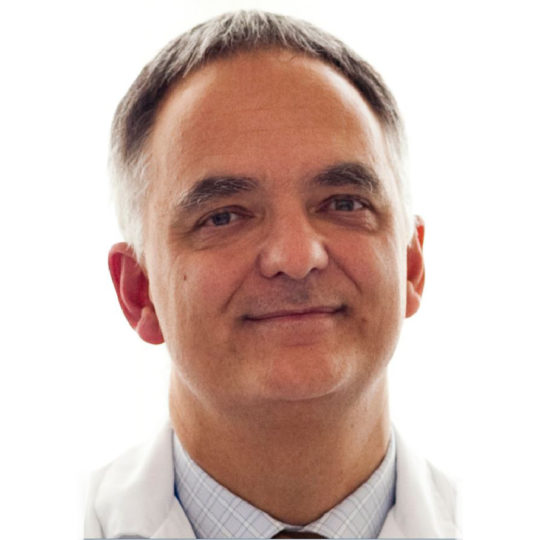