NEW YORK 10/09 - Subcutaneous vedolizumab appears to be an effective and safe maintenance therapy for some patients with moderate to severe active Crohn's disease, according to results of a phase-3 trial.

"Vedolizumab, the first gut-selective biologic for the treatment of inflammatory bowel disease, now offers IV and SC routes of administration for maintenance therapy," she added. "This greater choice in treatment formulation is in line with differing patient needs, preferences, and lifestyles."

With funding from Takeda, Dr. Vermeire and her colleagues enrolled adults who had moderate to severe active CD for least three months in the 3.5-year double-blind study at 169 sites in 30 countries. The participants also had inadequate response to or intolerance of corticosteroids, immunomodulators, and/or anti-tumor necrosis factor (TNF) therapies.

As reported in the Journal of Crohn's and Colitis, at week 52, 48% of patients receiving vedolizumab SC were in clinical remission, compared to 34% of those taking placebo (P=0.008).

But the drug's enhanced clinical response rate - a 100-point or greater improvement on the CDAI - was reached by 52% patients in the treatment arm versus 45% of those receiving placebo, a non-significant difference (P=0.167).

Vedolizumab SC was well tolerated and safe, except for injection site reactions in eight (3%) participants.

Two independent experts who were not involved in the study welcomed the findings.

Dr. Mitra Barahimi, an assistant professor of gastroenterology at the University of Washington in Seattle, told Reuters Health by email, "While the study did not assess endoscopic outcomes, it did meet its primary endpoint of clinical remission and most of its secondary endpoints, importantly including steroid-free clinical remission, where a significant numerical difference of 27.1% was observed in favor of vedolizumab SC."

"Subcutaneous vedolizumab formulation is important because it offers a new delivery method for inflammatory bowel disease patients with Crohn's disease who prefer to control where and when they receive their treatment," she told Reuters Health by email.

"Higher placebo rate may influence the lack of significance in clinical response and anti-TNF patients' clinical remission rates," Dr. Truta noted. "As specified by the authors, the expectation bias and the use of corticosteroids may be responsible for the high placebo rates."

"It would have been useful to include an intravenous vedolizumab reference arm in addition to a placebo arm to evaluate the difference in performance of the two formulations," she suggested.

All but one of the authors have financial relationships with Takeda, including employment. 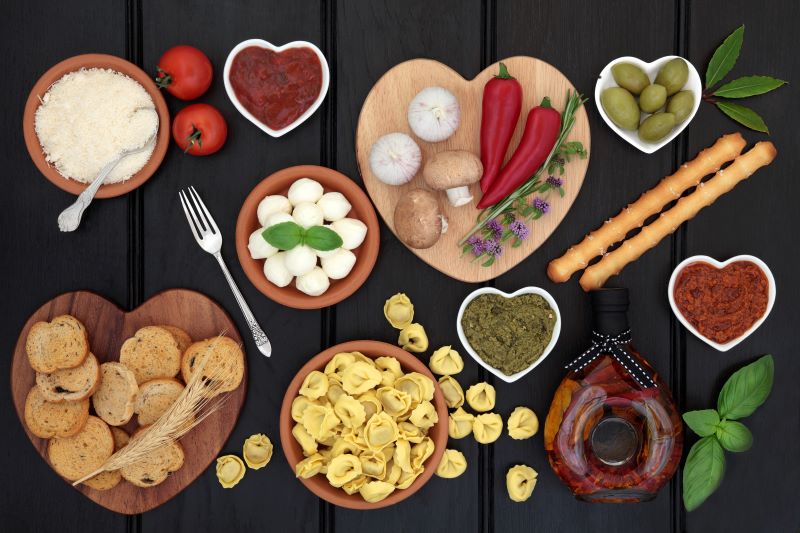 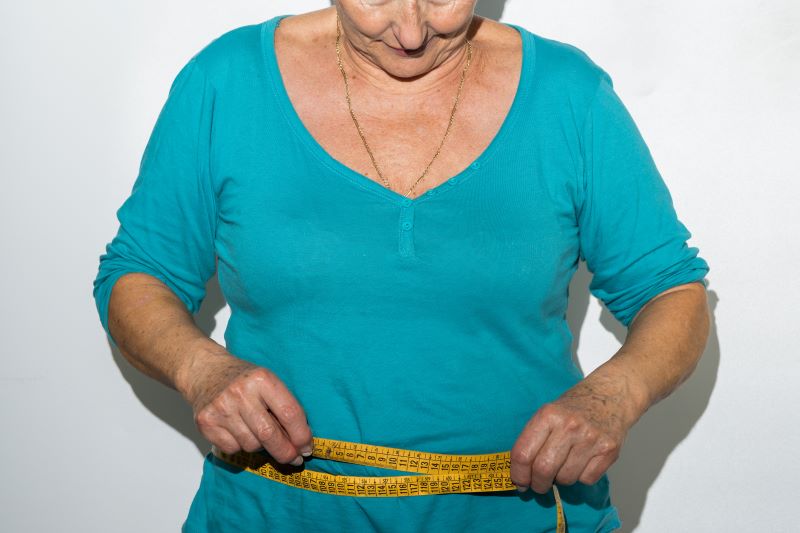 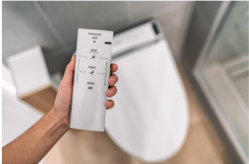