Annual average total healthcare expenditures for heart failure patients who delayed or skipped care were $8,027 higher than for those who didn't miss treatment, researchers report in JACC: Heart Failure.

"The most commonly cited reason was inability to afford care, but other frequently reported reasons were driven by insurance issues, lack of transportation, and lack of time to get to appointments and/or pick up medications," said lead study author Dr. Alexander Thomas, a cardiology fellow at Yale New Haven Hospital/Yale University, School of Medicine in New Haven, Connecticut.

Roughly one in four people cited "other" reasons, unrelated to affordability or accessibility. This suggests that many patients who forgo or delay care may face unique challenges or circumstances that aren't captured by the MEPS data, Dr. Thomas said.

For these younger patients in the study, there was no significant association between forgone or delayed care and costs for inpatient care, emergency department care, prescriptions, or overall total healthcare expenditures.

Among patients 65 and older, however, heart failure patients with forgone or delayed care had average inpatient expenditures $7,548 higher than people who didn't miss treatments. They also had total average annual healthcare expenditures $10,581 higher.

For these older patients in the study, there was no significant association between forgone or delayed care and out-of-pocket, prescription, or emergency department expenditures.

One limitation of the study, the authors note, is that the relatively small sample of heart failure patients in the MEPS data made it impossible to examine what type of care - such as prescriptions or medical care - patients missed. The researchers also lacked data on non-financial reasons for delayed or forgone care.

Even so, the results underscore the importance of identifying and addressing any barriers to care, financial or otherwise, said Dr. Khadijah Breathett, an advanced heart failure and transplant cardiologist and assistant professor at the University of Arizona Sarver Heart Center in Tuscon who wrote an editorial comment accompanying the study. 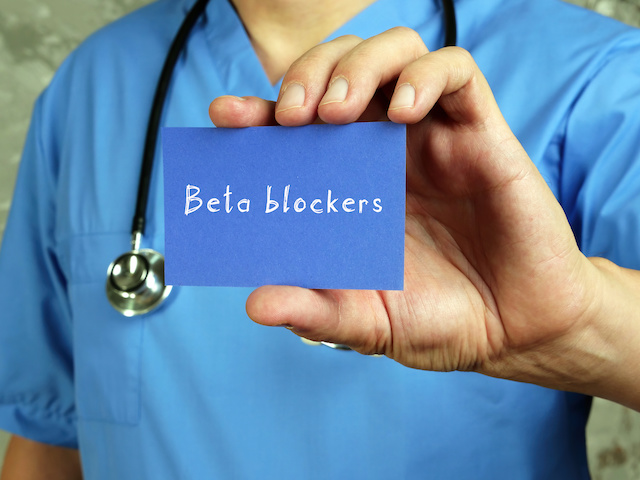 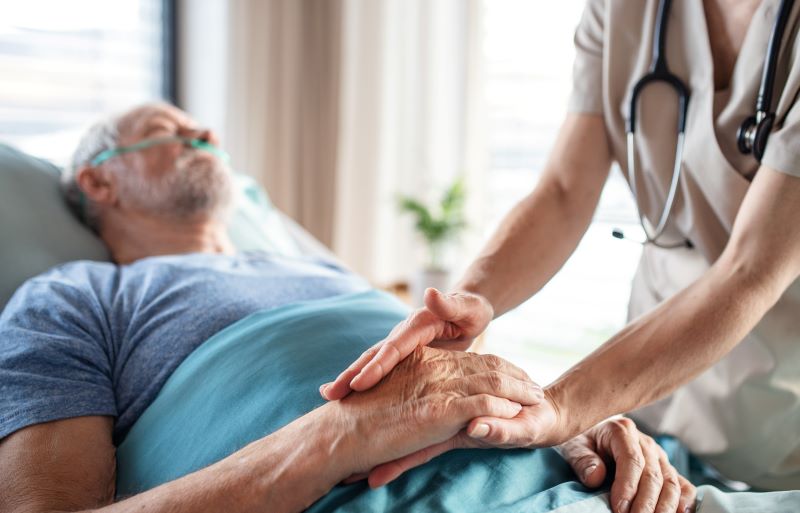 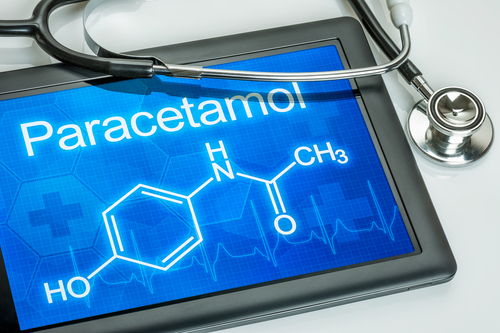