NEW YORK 10/05 - A new analysis supports having different diabetes screening thresholds for different racial and ethnic groups, which has potential to reduce disparities in diabetes diagnosis.

Currently, the U.S. Preventive Services Task Force (USPSTF) recommends starting diabetes screening at age 35 for people who are overweight or obese (defined as a BMI of 25 kg/m2 or greater).

The new analysis shows that Black, Hispanic and Asian Americans have higher rates of diabetes at lower body weight and younger ages than the white population.

The findings of Dr. Rahul Aggarwal and colleagues with Beth Israel Deaconess Medical Center and Harvard Medical School in Boston are based on cross-sectional data from the 2011-2018 National Health and Nutrition Examination Surveys (NHANES).

For adults with a BMI of 25 kg/m2 or greater, their data support initiating diabetes screening in individuals from racial/ethnic minorities starting at younger ages: at 23 years for Asian Americans, 21 years for Black Americans and 25 years for Hispanic Americans.

In an accompanying editorial, Dr. Quyen Ngo-Metzger, with Kaiser Permanente Bernard J. Tyson School of Medicine, Pasadena, California, notes that screening is "only the first step in the prevention and treatment continuum. Screening for prediabetes and diabetes in those at risk is the first step toward referral to appropriate, high-quality care."

"Previous research found that racial/ethnic disparities in quality of diabetes care exist across all groups. Black, Hispanic, and Asian Americans with diabetes were all less likely than white Americans to receive hemoglobin A1c testing and eye examinations," Dr. Ngo-Metzger points out.

"The USPSTF already recommends risk-based preventive services for other conditions, including cancer, cardiovascular disease, and infectious disease. To address the current inequity in diabetes screening, the USPSTF should apply the same consideration to its diabetes screening recommendation," she advises.

The study had no commercial funding. 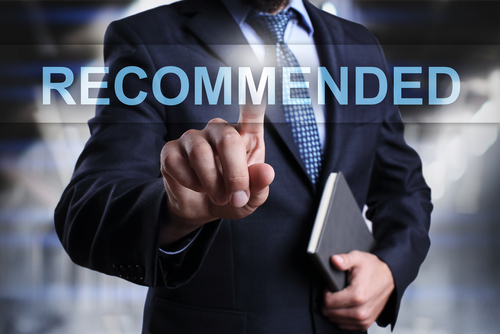 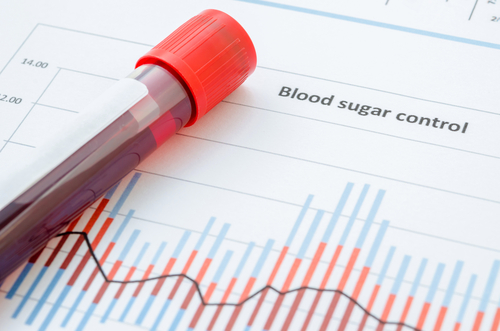 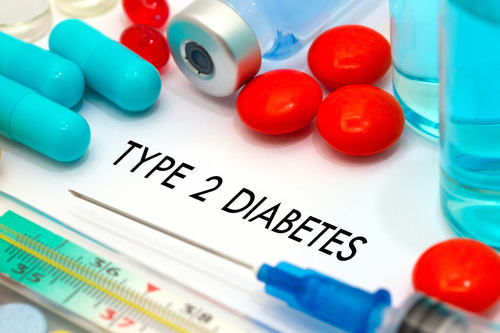