NEW YORK 18/09 - The circadian system plays an important role in nocturnal worsening of asthma, independent of sleep and other daily behavioral or environmental cycles, laboratory experiments with 17 asthma patients showed.

"Until now, it had never been resolved whether this nocturnal worsening of asthma is caused by nightly behaviors (lying down and sleeping), nightly environmental exposures (cooler temperatures and allergens in bedding) or effects from the internal body clock (the circadian system)," Dr. Frank Scheer of Brigham and Women's Hospital in Boston and Dr. Steven Shea of the Oregon Institute of Occupational Health Sciences in Portland told Reuters Health by email.

"We used two complementary gold-standard and highly-controlled circadian protocols in the laboratory that allow the investigation of the separate influence of the endogenous circadian timing system, isolated from environmental and behavioral influences, such as of the sleep/wake, rest/activity, dark/light, and fasting/eating cycles," they explained.

"Both protocols showed the same result: that pulmonary function and airways resistance are strongly influenced by the circadian system, and that they peak during the circadian night," they said. The clinical implications were "highlighted by the rescue medication use also being under control of the circadian clock and peaking during the biological night."

As reported in Proceedings of the National Academy of Sciences of the United States of America, the team studied 17 asthma patients who were not taking steroids but who did use bronchodilators in two protocols during which lung function, asthma symptoms and bronchodilator use were continuously monitored.

In the "constant routine" protocol, participants spent 38 hours continuously awake, in a constant posture, and under dim light conditions, with identical snacks every two hours.

In the "forced desynchrony" protocol, participants were placed on a recurring 28-hour sleep/wake cycle for a week under dim light conditions, with all behaviors scheduled evenly across the cycle.

Both protocols revealed an impact of circadian rhythms, with lowest function during the biological night, around 4:00 AM; the finding "uncover(ed) a nocturnal exacerbation of asthma usually unnoticed or hidden by the presence of sleep," the authors note.

Further, they discovered a circadian rhythm in symptom-based rescue bronchodilator use, whereby inhaler use was four times more likely during the circadian night than day.

Using a mathematical model, they found additive influences on asthma from the circadian system plus sleep and other behavioral or environmental effects, suggesting that these factors together may contribute to asthma worsening.

Drs. Scheer and Shea noted, "The uncovering of a key role of the biological clock in asthma severity may help in the development of novel therapeutic approaches for asthma, including modifying the timing of existing medications (chronotherapy) to minimize side effects and maximize efficacy; repurposing existing medications/treatments targeting the clock or downstream targets; and developing new medications directed at the circadian system or downstream targets of the circadian system to limit the circadian-induced drop in lung function at night."

"The findings also would have relevance to night shift workers who are awake and active at unusual circadian times," they added. "We would also want to determine which individuals are at particular risk."

Dr. Garret FitzGerald, Associate Dean for Translational Research and Director, Institute for Translational Medicine and Therapeutics at the University of Pennsylvania Perelman School of Medicine, told Reuters Health by email that the authors "have unpicked the detail of a long-recognized phenomenon."

"They were able to segregate the independent and complementary contributions of endogenous biological rhythms, such as those controlled by molecular clocks, from sleep and behavioral rhythms reflecting environmental changes over the 24-hour cycle," he said. "Their clear evidence for the segregation but coincidence of these rhythms offers the possibility of distinct and complimentary therapeutic interventions such as timing of drug therapy and activities such as exercise."

"Their elegant work illustrates the power of deeply phenotyping small numbers of individuals to reveal mechanisms and refine hypotheses that can then be tested at scale in population studies and prospective clinical trials," Dr. FitzGerald concluded. 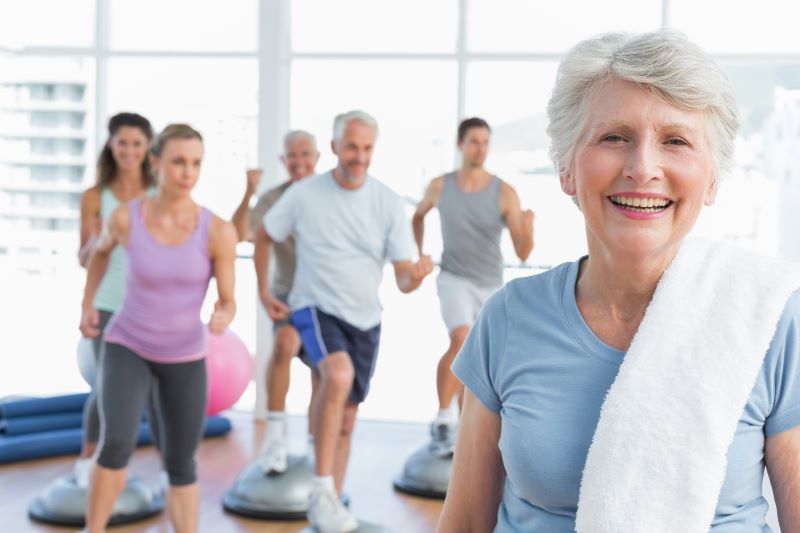 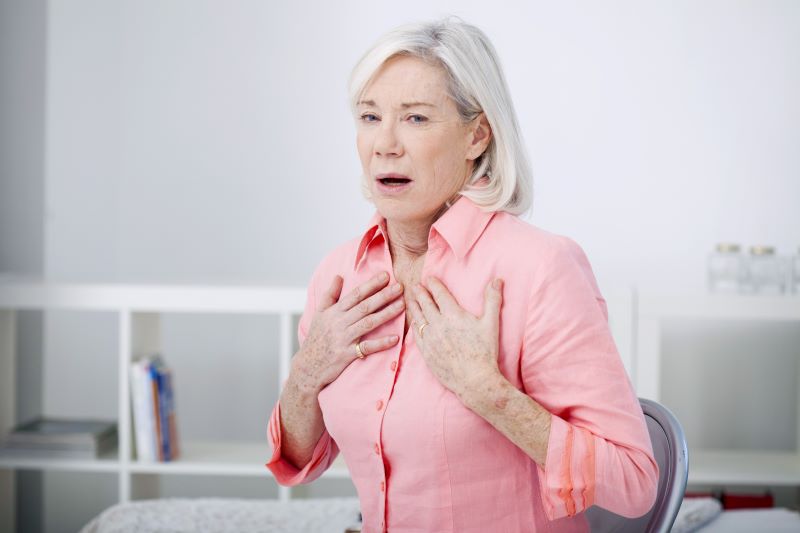 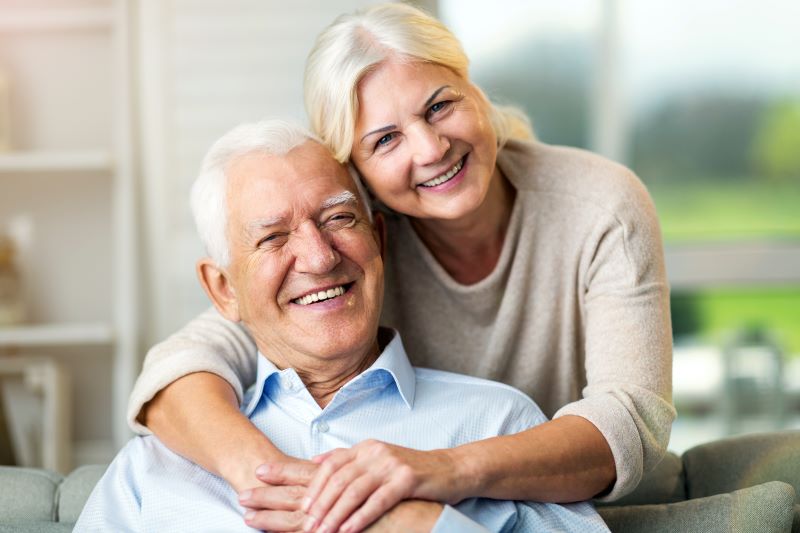