NEW YORK 30/09 - Women with early breast cancer who are poorly represented in clinical trials experience poorer survival than their well-represented peers, according to a real-world analysis.

"These results highlight the need for increasing representation in clinical trials to reflect real-world disease populations and for evaluating outcomes for patients who are not well represented, in order to understand the best treatment options for patients," Jeffrey Franks of the University of Alabama at Birmingham said in a statement.

He presented the findings at the American Society of Clinical Oncology (ASCO) Quality Care Symposium, with simultaneous publication in JCO Oncology Practice.

"Clinical trials provide efficacy data to the (U.S. Food and Drug Administration) for the approval of new treatments. However, not all patient populations are adequately represented in these trials, which can result in patients receiving treatments that they were never properly tested for," Franks explained in his presentation.

He noted that over 240,000 women in the U.S. are diagnosed with early-stage breast cancer each year; 24% of these women are Black, indigenous or people of color; 44% are at age extremes, especially over the age of 70; and 32% have comorbidities. All of these groups are severely under-represented in clinical trials.

To better understand how representation status and clinical trials apply to real-world settings, Franks and colleagues identified 11,770 women diagnosed with early-stage breast cancer between 2005 and 2015 in ASCO's CancerLinQ database.

Compared with well-represented patients, there was almost a threefold increase in the risk of dying at five years in the unrepresented patients (adjusted hazard ratio, 2.71; 95% confidence interval, 2.08 to 3.52) and the results were similar by breast-cancer subtype, Franks reported.

"Trialists should ensure study participants reflect the real-world disease population to support evidence-based decision making for all individuals with cancer," the study team says in their conference abstract. 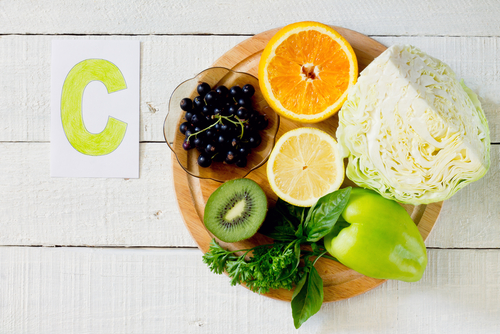 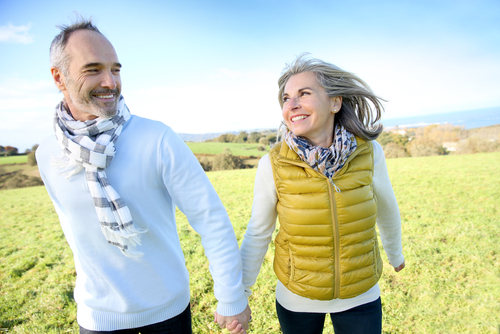 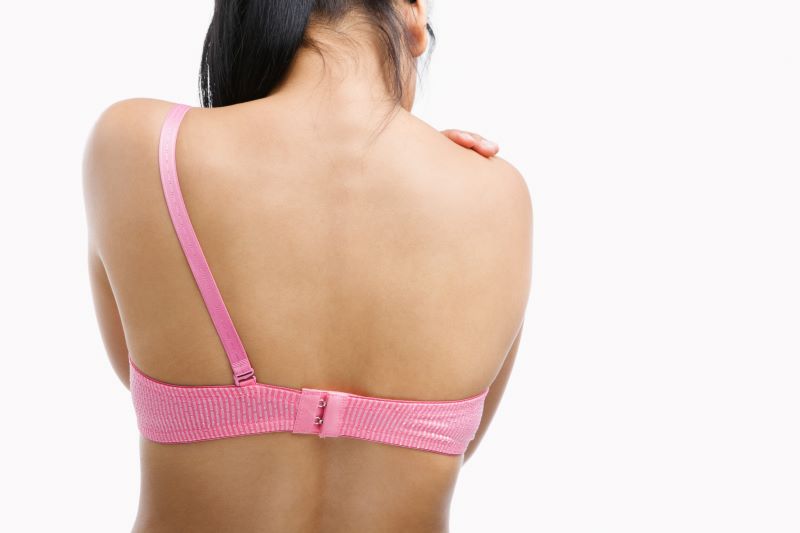