NEW YORK 27/06 - The complication risk conferred by perioperative hyperglycemia is higher for patients without diabetes than it is for diabetics, a cohort study found.

The hospital employs an institution-wide perioperative glycemic monitoring and management protocol which tests and treats all patients regardless of diabetes status. Glucoses levels were measured on the day of surgery, intraoperatively at 60- to 90- minute intervals and then in the morning on postoperative days 1 and 2 (or more often, based on clinical management).

At each level of hyperglycemia, more patients without diabetes developed complications than did patients with diabetes, Dr. Judy Y. Chen and colleagues reported in JAMA Surgery.

Overall, 91% of diabetics and 51% of nondiabetics had hyperglycemia within 24 hours after surgery.

Postoperative complications, as defined by the National Surgical Quality Improvement Program, occurred in 12% of diabetics and 14% of nondiabetics. Rates of severe complications were 9.2% with diabetes and 8% without it.

At each level of hyperglycemia, however, the proportion of patients who experienced any complication was higher in nondiabetics vs diabetics: mild, 13.3% vs 6.8%; moderate: 22% vs 14%; and severe, 38% vs 24%. The pattern was similar for serious complications.

Among patients with moderate or severe hyperglycemia, insulin was administered to 61% of nondiabetics and to 91% of diabetics.

"The fact that our health care system has committed to a protocol of universal blood glucose testing and routine insulin administration, yet 30% of patients with hyperglycemia still did not receive insulin, suggests continued reluctance to treat hyperglycemia, especially among patients without diabetes who are likely insulin naïve," the authors wrote.

They concluded, "These findings suggest the importance of continued perioperative glycemic monitoring, especially in those patients without a known history of diabetes, and highlights areas for further inquiry." 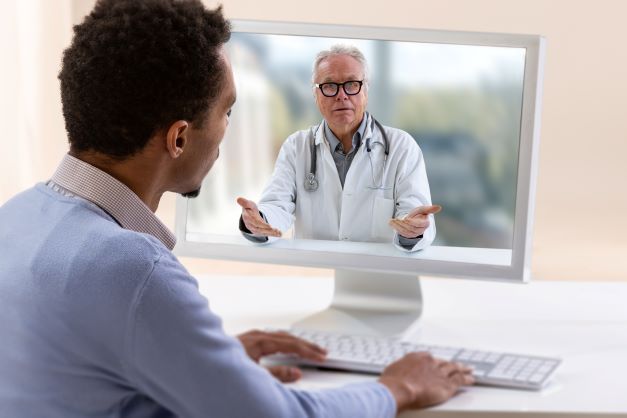 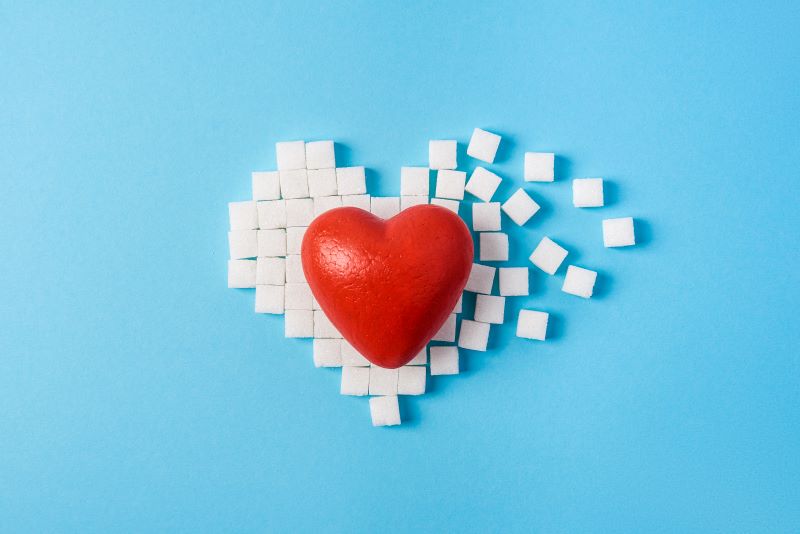