NEW YORK 02/10- The cardiovascular effects of obesity in people who are free of hypertension, dyslipidemia and diabetes - so-called metabolically healthy obesity (MHO) - are complex and appear to be different for men and women, according to new findings.

"In a large and contemporary analysis of patients seen in French hospitals, individuals with MHO did not have a higher risk of myocardial infarction, ischaemic stroke or cardiovascular death than metabolically healthy individuals with no obesity," report Dr. Laurent Fauchier of Centre Hospitalier Universitaire Trousseau in Tours, France, and colleagues.

"By contrast, they had a higher risk of new-onset heart failure (HF) and new-onset atrial fibrillation(AF). However, notable differences were observed in men and women in the sex-stratified analysis," the researchers add in the journal Diabetes, Obesity and Metabolism. The study was also presented at the European Association for the Study of Diabetes (EASD) annual meeting.

The team evaluated associations between MHO and cardiovascular events in more than 2.8 million adults without a history of major heart events who were admitted to French hospitals in 2013 (9.5% with obesity).

During an average follow-up of five years, individuals with MHO had a higher risk of having a new major cardiovascular event than metabolically healthy, normal-weight peers (adjusted hazard ratio, 1.22; 95% confidence interval, 1.19 to 1.24).

However, notable differences were observed in a sex-stratified analysis. MHO in men was associated with significantly higher risk of cardiovascular clinical events compared with metabolically healthy, normal-weight men (HR, 1.12 to 1.80), while women with MHO had significantly lower risks for most events than metabolically healthy normal-weight women (HR, 0.49 to 0.99).

The findings "highlight the importance of preventing poor metabolic health," Dr. Fauchier said in his presentation. "Even individuals who are not obese can have metabolic abnormalities and be at high risk of cardiovascular disease events and may benefit from preventive measures."

The study had no funding and the authors have declared no conflicts of interest. 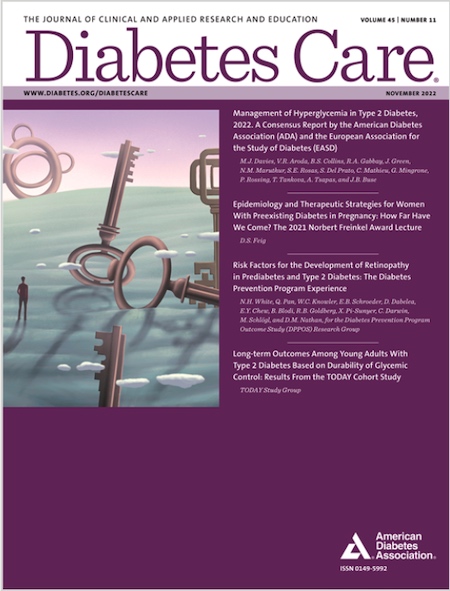 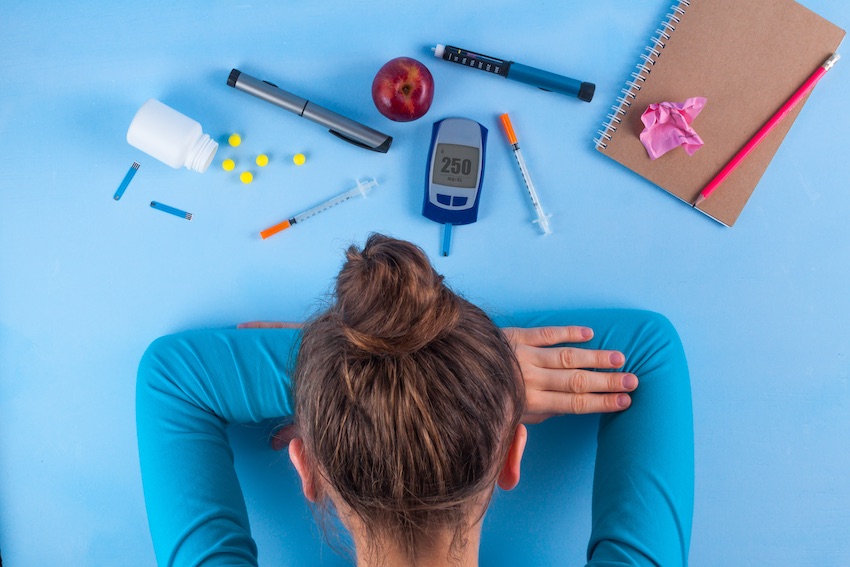