Masked uncontrolled hypertension (MUCH) overnight often goes undetected among patients with controlled office blood pressure, but little attention has been paid to patients with CKD and nighttime MUCH, they point out in JAMA Network Open.

To investigate, they studied 675 patients with CKD not requiring dialysis, including 19% with controlled hypertension, 43% with sustained hypertension and 38% with MUCH, assessed by office and ambulatory blood pressure monitoring.

The MUCH group was further subdivided into isolated nighttime MUCH (23%) and day-night MUCH (13%).

In multivariate-adjusted analysis, there was a significant association between day-night MUCH and LVH (OR, 3.26) and between isolated nighttime MUCH and the composite kidney outcome of ESKD and at least a 50% reduction in estimated glomerular filtration rate (HR, 4.27).

"Our findings support the value of 24-hour ABPM in the management of hypertension, especially in patients with CKD," write Dr. Nan Chen of Ruijin Hospital, in Shanghai, China, and colleagues.

"However, clinical use of ABPM has been limited in the past by variable factors, including economic and human cost. Meanwhile, management of nighttime MUCH still lacks clinical experience reports or evidence-based medical research," they point out.

"Future clinical trials are needed to explore effective interventions on nighttime MUCH and to assess the effect of lowering BP on clinical outcomes among patients with CKD," they say.

The authors of a linked commentary note that hypertension is "the most important modifiable risk factors for cardiovascular morbidity and mortality" in the CKD population.

The new current study "adds to the growing body of evidence supporting the clinical use of ABPM in patients with CKD, at the very least as a way to improve risk prediction among patients with CKD and controlled clinic BPs," the editorialists say.

"Additionally, as more stringent BP targets are used by nephrologists and other clinicians when treating patients with CKD and hypertension, ABPM has the potential to improve accuracy and safety of intensive targeted BP interventions," they add.

They write, "one point is clear - when it comes to CKD and hypertension management, MUCH more is needed than just clinic BP readings!" 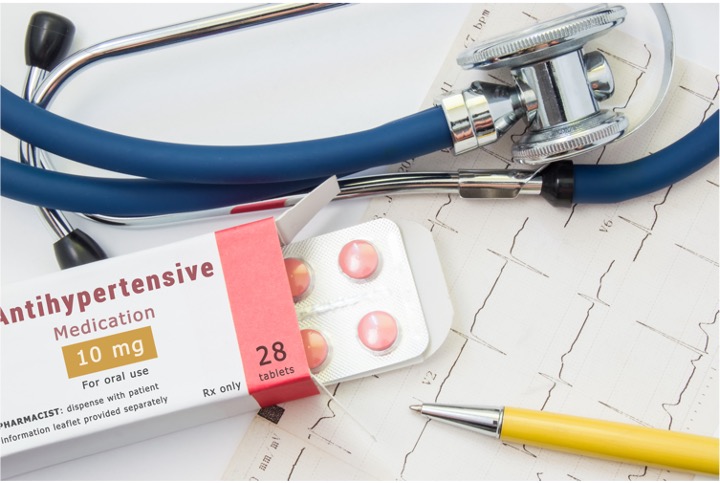 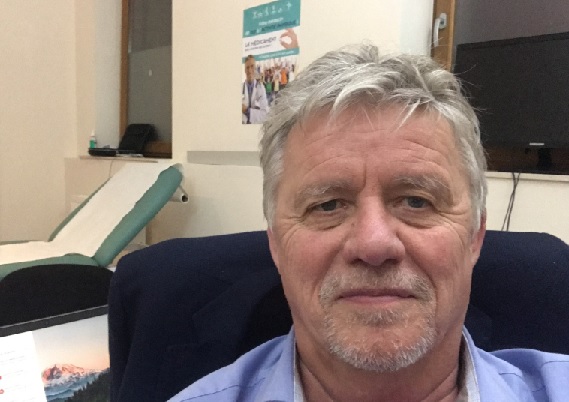 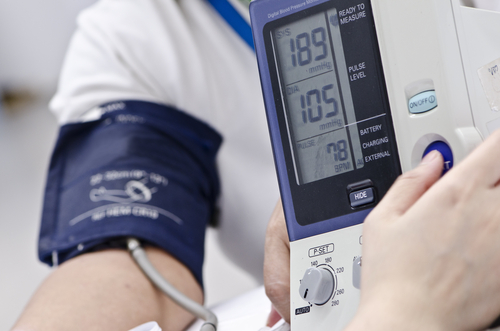