NEW YORK 10/09- Analysis of exhaled breath using an electronic nose (eNose) can aid in the early detection of chronic lung-allograft dysfunction (CLAD) in lung-transplant recipients, which could enable quicker interventions directed at reversing or slowing the process and could lead to better outcomes, researchers say.

"Survival after lung transplantation is mainly hampered by CLAD, with around 50% of lung-transplant recipients diagnosed with CLAD at five years post-transplantation," Nynke Wijbenga, a PhD student at Erasmus University Medical Center, in Rotterdam, the Netherlands, said in reporting her research at the European Respiratory Society International Congress.

The researchers studied 91 bilateral lung-transplant recipients who came to their center for outpatient appointments; 68 patients had stable lung transplants (non-CLAD group) and the 23 patients had CLAD.

"Overall, the eNose reliably discriminated between lung transplant recipients with and without CLAD, with an accuracy of 86% and sensitivity and specificity of 88% and 78%, respectively," Wijbenga reported. "These results warrant verification in a larger population and validation in an independent cohort."

"Based on our data, we believe that exhaled breath analysis might have the potential to enable earlier diagnosis of CLAD in the future," Wijbenga concluded.

Wijbenga noted that there are two types of chronic rejection: bronchitis obliterans syndrome (BOS) and restrictive allograft syndrome (RAS). "We hope that our further research will reveal whether eNose technology could distinguish between BOS and RAS," she said in a conference news release.

"Additionally, we want to investigate if it could be used for other complications after lung transplantation, such as acute rejection and infection," Wijbenga added.

"This is an interesting study that shows the exciting possibilities of combining artificial intelligence and new technologies for the benefit of patients," Dr. Stefano Elia, who was not involved in the study, said in the news release.

"Although more research is needed to check these results in more people, it does look promising. Anything that could help us to detect when a lung transplant is beginning to fail, or even to predict it before it occurs, will make a real difference to outcomes in this group of patients," said Dr. Elia of Tor Vergata University of Rome.

The research was funded by the Erasmus MC Thorax Foundation. The authors have indicated no relevant disclosures. 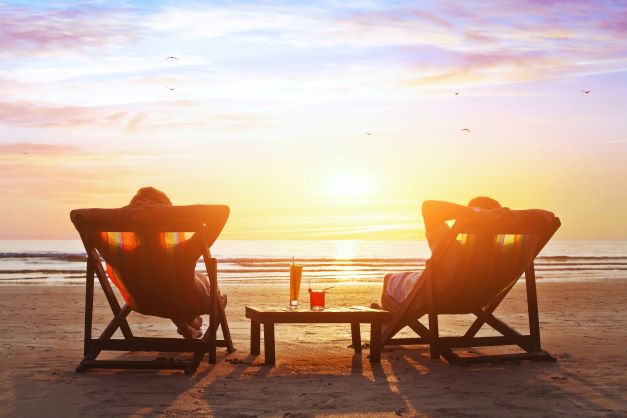 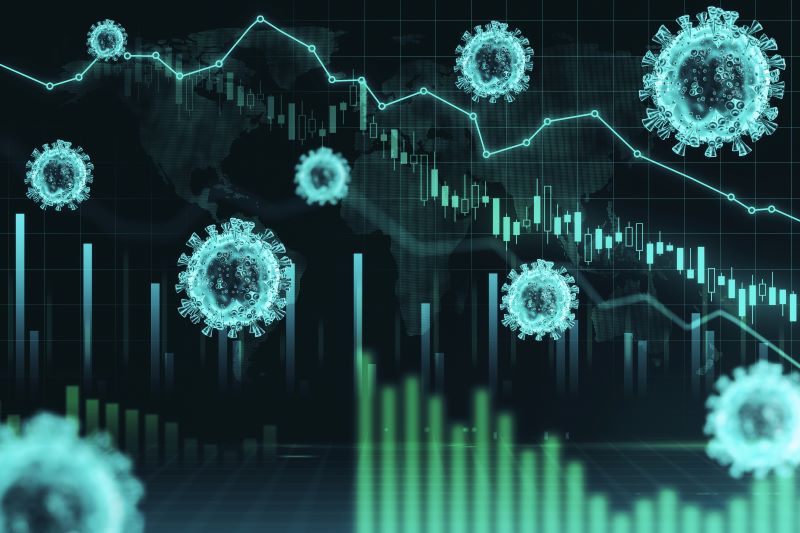 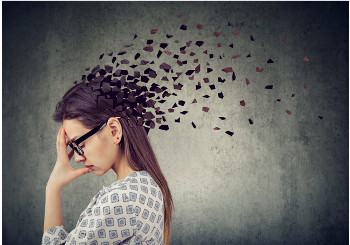