18/09 - A multimodal intervention focused on areas such as provider and patient education and hand hygiene can help reduce peripheral intravenous catheter (PIVC) failure in adults, a study in Spain suggests.

At 12 months, PIVC failure was significantly less common in the intervention group than in the control group (hazard ratio 0.81), the study team reports in The Lancet Haematology.

"Almost one in two PIVCs fail due to mechanical causes, such as phlebitis, obstruction, accidental withdrawal and extravasation, or an infectious complication before completion of scheduled intravenous therapy," said lead study author Ian Blanco Mavillard, lead research nurse at Hospital of Manacor, in Spain.

Lack of knowledge among patients and providers can lead to a lack of adherence to guidelines in place to prevent PIVC failure, Mavillard said by email.

"A knowledge mobilization model including dissemination of up-to-date protocols and posters related to hand hygiene and aseptic measures, insertion, maintenance and removal of PIVCs; education for healthcare professionals and patients and regular feedback on performance can facilitate adherence to recommendations," Mavillard said.

The proportion of PIVC failures in the intervention group at 12 months was 37.10%, compared with 46.49% in the control group.

In addition, the proportion of PIVCs that complied with all practice guidelines and recommendations climbed from 7.18% at baseline to 13.59% at 12 months in the intervention group. Over this period, the proportion of completely guideline-compliant PIVCs inched up from 3.90% to 4.08% in the control group.

One limitation of the study, the authors note, is that they were unable to determine which aspects of the multimodal intervention might have played the largest or smallest role in achieving reduced PIVC failure or other outcomes.

While PIVC failure and poor PIVC maintenance are considerable health problems that need to be addressed, it's also not clear from the study how much of PIVC failure might be due to potentially modifiable human factors as opposed to the devices themselves, Nicole Marsh and Claire Rickard of the Nursing and Midwifery Research Centre at Royal Brisbane and Women's Hospital in Australia write in a commentary accompanying the study.

"In our hospitals in Australia, there are growing numbers of patients with difficult vascular access, often reflecting ageing veins, extremes of weight, or multiple failed PIVC insertion attempts, which damage the patient's vasculature," they write. "Consideration of new technologies in catheter design and materials should be a priority." 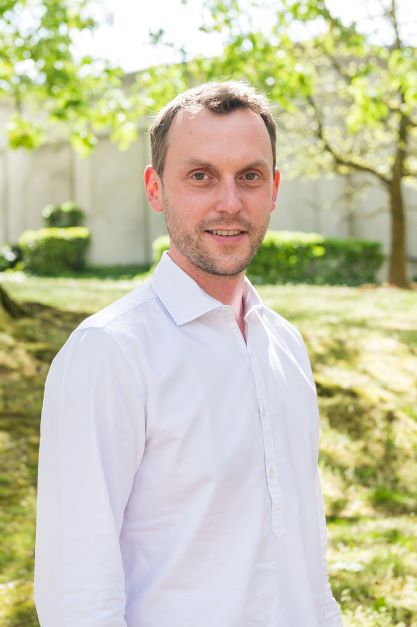 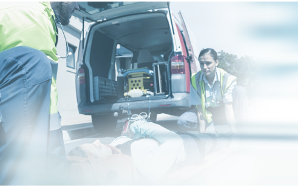 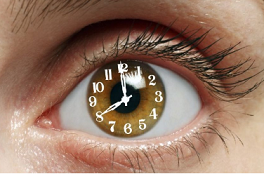